Well, not completely done, I reserve the right to sulk again whensoever I choose, and I have a feeling I shall so choose fairly soon.  But I'm done for now...my mood has tended fair more often than not the last couple of weeks and I am feeling a little more like being a part of life.

There's nothing much going on that's worth writing about, though.  I'm not as depressed as I was when I last wrote, nor as sick as I have been for the last several months; but I'm still very low on energy and not very interested in being around people... which is OK, particularly in comparison to what came before, but doesn't give me a lot of interesting things to discuss.

I've been doing more reading (Dr. Shrink says to turn off the computer a half-hour before sleepytime), doing lots of crossword puzzles (a hobby I've neglected the last few years), and playing with The Sims 3 (I knew it was only a matter of time before I succumbed to that particular temptation).  I've been wanting to write, but not having any feeling of what I want to write; I've been not wanting to go out, and so have not.

The Maw is doing better; though I still can't comfortably wear the temporary dentures, I've become quite adept at talking without teeth, and eating a larger variety of soft foods, and holding my jaw at the correct angle so I don't look toothless (one of the worst things when you have no teeth is the urge to close your jaw completely, which makes your face fold up in a particularly unattractive manner).  The sinus infection has finally cleared up... just in time for allergy season to get underway, so they're still giving me some trouble, but nothing so bad as the infection.

And I guess that's pretty much all I have to say at the moment.  Toodles! 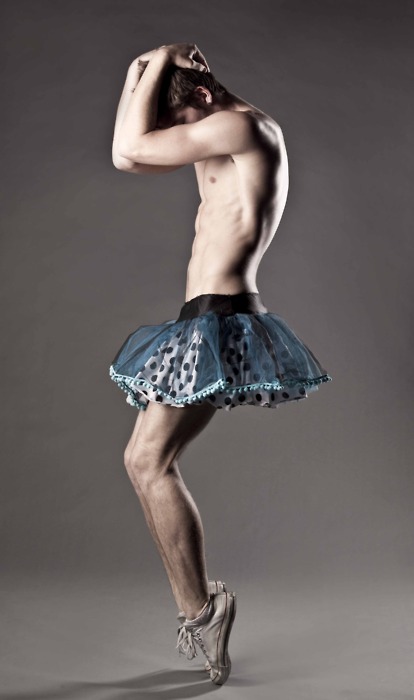 Posted by Robert Manners at 10:28 AM
Email ThisBlogThis!Share to TwitterShare to FacebookShare to Pinterest