Longtime readers will not be surprised to learn that all of those grandiose plans for June, outlined in my last post, were a total bust.  Well, maybe not a total bust, but like most of my grandiose plans they certainly did not come off as intended—they lasted OK through June, but then they all fell apart at the beginning of July.

To start with, the painting class: it went very well at first, I really enjoyed going and learning and buying supplies, and got a huge kick out of this new art form; but I overestimated my physical abilities, and soon discovered that simply being upright for four hours solid, four days a week, along with the walk to and from the parking-lot on the far other end of the campus, was absolutely exhausting.

I soldiered on through the first three weeks, buoyed by the excitement of learning and by the fun of buying peripheral supplies that I didn't really need (a folding easel and folding chair, dozens of different brushes, etc.) but eventually the fibromyalgia pain got to be too much and I had to take a week off; after another week in class, the depression got so bad that I couldn't handle going anywhere at all, and so I dropped out.

Still, I kept on painting at home, with my "unneeded" extra equipment, and while I haven't progressed as quickly on my own as I did in a classroom setting, I am pleased with what progress I have made.  I finished the final project around the end of August, and intend to keep on going with some other projects I've dreamed up since.  So in the end, the painting class was only a partial bust, and not only did I gain a new hobby, but I've gained a little better understanding of what I'm capable of doing as far as outside activities.

Then there was the intention to wear my dentures all the time... that only lasted a couple of weeks. They're comfortable enough, I guess, but I can't eat with them in.  Perhaps the fit is off a bit, but I think a lot of it has to do with the way my mouth is constructed: I have too much soft palate, and the back end of the denture digs into it when I chew, being both a little bit painful and also making the dentures come loose when I bite into something.  In order to keep them in, I have to wear denture adhesive, which makes it gross when I take them out and also pulls on the lining of my hard palate and makes it sore.

I look better with them, and I talk more clearly, but I just don't feel like it's worth the effort.  I might try some more different approaches, like a soft-liner (a kind of acrylic goo that firms up into a comfortable gel-like pad in the denture) or different kinds of adhesive, but the bottom line is that it's too much trouble for too negligible a benefit.

And then there was the daily writing regimen, which simply did't happen.  Writing anything at all has been a trial and a chore, and even that little bit needs a crapload of energy and inspiration to get started.  It's been two months since I first tried to write this very post, and what little work I've done on Lord Foxbridge comes at a rate of about two paragraphs per day-long attempt, one day-long attempt per week.  And it's not that I don't have anything to say, nor that the stories are unworkable, it's just that I can't concentrate enough to type anything on most days, and on days when I can concentrate I just can't make the words come out.  It's been incredibly frustrating.

So that's what didn't happen.  Here's what did happen:

At the beginning of July, I slipped into a level of depression I've never been in before.  I shared before about how I was having these strong urges to cut myself, but that calmed down after I stopped taking the Lexapro; however, it came back in force in July.  I also had a much harder time controlling my impulses, and on one occasion I punched the screen of my laptop so hard that it broke, just because I was frustrated with how slowly IE was behaving.  And then alongside the cutting urge was a lot of suicidal thinking, feeling worthless and pointless and more trouble than benefit to those around me.

The combination was terrifying: when I've had suicidal thoughts before, I relied on my rather iron-bound impulse control to keep me safe; but with my impulse control breaking down, there wouldn't be much to stop me hurting myself or others.  I was a lot more afraid of hurting Grandmother than I was of hurting myself (which on most days didn't seem such a bad idea after all), and I spent most of a week tied up in knots of anxiety and anger, crying off and on and afraid to leave my room.

I got so bad that I alarmed Caroline, and she called Crisis Support Services on my behalf; and this was on a Sunday, when calling Crisis Support takes you directly to an emergency service that is essentially a suicide hotline.  I, of course, was loath to see myself as being really suicidal or "in crisis," which sounds far too dramatic and perhaps a bit foolish; but after Caroline made me talk to the crisis counselor and explain how I was feeling and what I was afraid of, I felt a lot better.

That phone call was, furthermore, the key I required to get plugged into the mental health services that I had been needing and had not been able to navigate into.  Way back when I stopped taking the Lexapro, my doctor didn't feel comfortable prescribing a new antidepressant and wanted me to start seeing a psychiatrist to get my psych meds straightened out; but getting in touch with mental health services turned out to be rather difficult for me, with my fear of making phone calls and my low frustration threshold when it comes to phone trees and referrals from other agencies.

The Crisis Support people, however, were able to line all that sort of thing up for me, and within a few days I had appointments with a social worker and a psychiatrist for crisis evaluation and medication management, respectively.  I also got a referral to a therapist, who I started seeing a week later.

I can't write any more, I'll come back to this later. 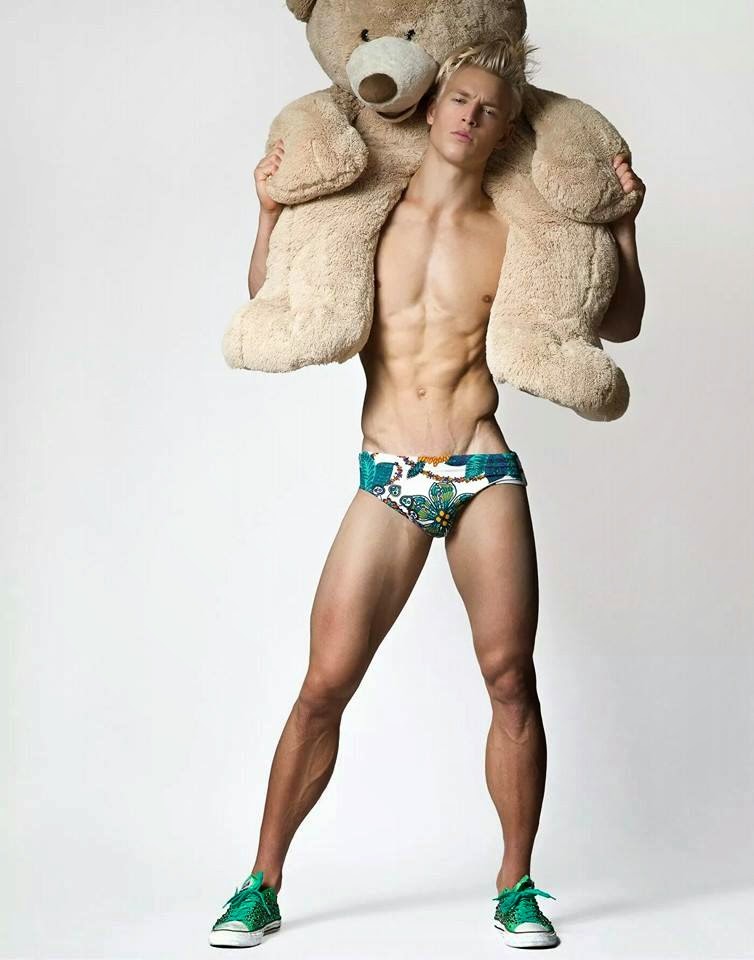 Posted by Robert Manners at 10:02 AM
Email ThisBlogThis!Share to TwitterShare to FacebookShare to Pinterest