I'm feeling a lot better, moodwise, though the fibromyalgia is a lot worse now than it was when I was way down in the deepest root-cellar under the sub-basement of the dumps. Weird. But I'd rather be in physical pain than emotional pain, it's easier to avoid by lying still.

Sadly I am not brimming with the energy to bring those desires to fruition. And what energy I do have is spent pushing against the inertia or resistance (I haven't figured out yet which it is, a passive or an active force, that keeps me from moving), but I hope that's on the way. The next stage in feeling better.

Still, it's nice to want things again. I didn't like not wanting anything. When the only argument against suicide is a sense of obligation to the people who depend on me, it makes you look at your life through a very distorting lens. When you want to know what happens next, when you want things to happen, you want to see things and do things, negating the disease's urgings toward self-destruction is a lot easier and even entertaining.

I think I shall go take that shower now... I've been putting it off since Sunday, and I feel very sticky and stinky. Or maybe I'll take another run at the Desolate Tomb in Blade & Soul, I've been farming it for the outfit parts to complete a collection, and I still need the goggles. Or I might go back to bed. We'll see. 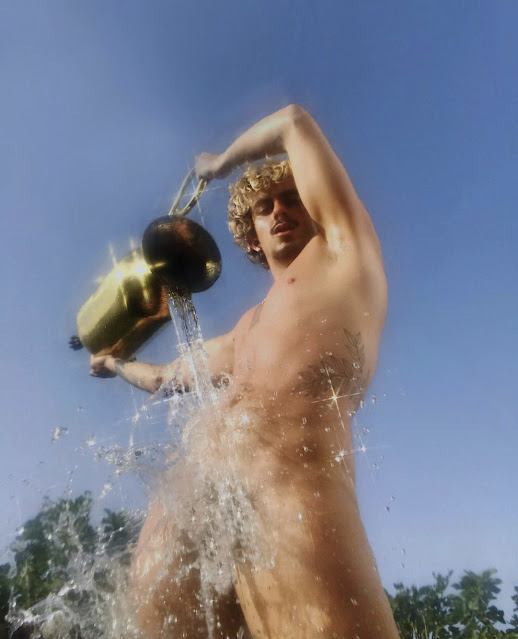 Posted by Robert Manners at 11:34 AM
Email ThisBlogThis!Share to TwitterShare to FacebookShare to Pinterest