I do believe I've been wallowing. I've barely left the house these last seven days, I've done pretty much nothing in the house. Loaded the dishwasher a couple of times, ran some errands for the Grandmother, but that's about it. But I've watched a lot of television, contributed a little to the message boards, did a little work on my novel, did a little reading, and... and nothing else. I didn't think it was possible to fill up seven whole days with so very little.

I'm having a very hard time motivating myself to do anything. There are things I know I need to be doing... looking for a job being the top of the list, with laundry running a close second... but I just can't seem to make myself move. "Monumental lethargy" is how I'd describe it. But I don't feel bad... I actually feel pretty good; I just feel very still.

Whatever. As always, when I am short of material, I will take a meme from Dana Marie. Since I haven't posted in seven days, I thought it was appropriate.

1) Seven things I plan to do before I die:

4) Seven things that attract me to a man:

5) Seven things I say the most: 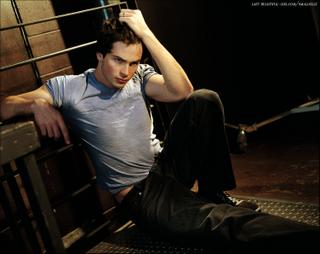 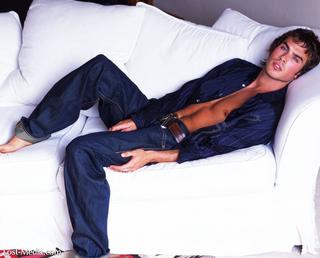 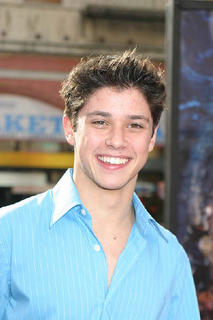 (And yes, I know... I'm going straight to hell for sexualizing something so young-looking... but he's so damned cute! And he's not really underage, so relax.) 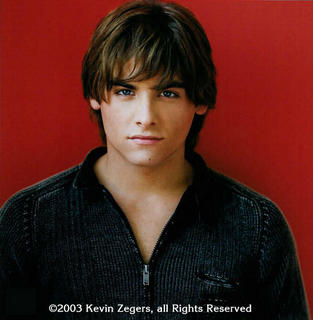 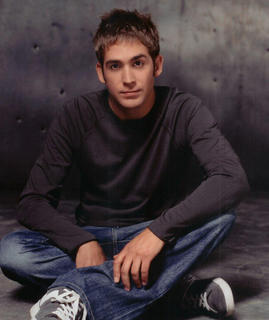 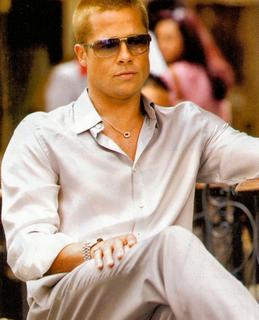 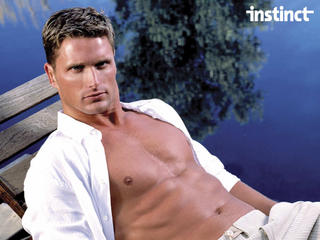 (and now I discover there were only six sevens in the meme. Some people have no sense of balance and organization! I'll fix that myself with...)

The main problem is that my computer is broken, something unpleasant happened to the power-supply, and I can't afford to have it fixed right now. I have been using the office's laptop, which I really need to return but am hoping to keep on loan for a little while longer, until I can get my desktop computer fixed. In the meantime, I do not have access to my nearly two gigabytes of electronic images. So when I was putting in the pictures above, I had to go hunting for them, I couldn't just get them off my own hard-drive. Big pain in the ass!

So anyway, I am going to go hit the job-boards, take my meds, and start a cleaning project that Grandmother wants done. And get started on my laundry! The Prozac makes me sweat, and I'm going through my t-shirts at hyperspeed.

Hope you're having a splendiferous day! 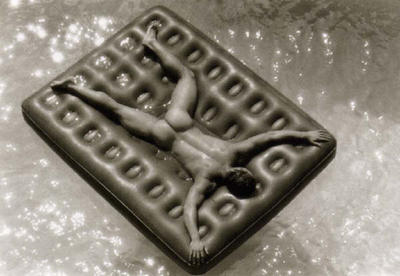 Posted by Robert Manners at 11:00 AM
Email ThisBlogThis!Share to TwitterShare to FacebookShare to Pinterest