This year for National Novel Writing Month, I'm resurrecting an old concept that I dreamed about some years ago, a character called Charlie Curmudgeon... not his real name, naturally, but his screen name on social media and message boards. He's a recluse, prematurely old, more depressed than grumpy but he thinks of himself as an old curmudgeon. He's basically me but without family or close friends, enough money to live comfortably without working, and owns his own house in San Francisco. 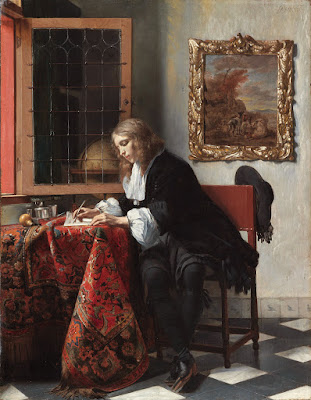 Posted by Robert Manners at 11:48 AM
Email ThisBlogThis!Share to TwitterShare to FacebookShare to Pinterest