I'm avoiding working on my finances for last year and budget for the coming year; the first part only takes plugging in the rest of December's transactions and copying the page formats into a new spreadsheet, but the second part is bound to be depressing. But it's necessary, and I'm already depressed, so why not just poke the bruise and get it over with? Because there are other things I can be doing to avoid it, so here we are.

As you can imagine, I'm not terribly excited about a new year... it's pretty arbitrary, when the year starts and what date is which, since they're not timed so that things start and finish on solstices and equinoxes and moon phases, which are the only non-arbitrary constants we have... weather and seasons are different in different parts of the world, and move in too complex of patterns (so complex that we haven't figured them out yet and it still looks like capricious divine behavior). Of course, it is pretty close, the Winter Solstice was just a couple weeks ago, so it's not too farfetched to start the calendar year here.

Years of experience have taught me that it's useless to try and start good habits at the new year, it simply never works out. And the last few years have indicated that it's useless to attempt new habits after a certain age. After reaching adulthood, new practices never become habitual: it's a permanent, ongoing, repeated effort to keep achieving the behavior.  At least for me, I shouldn't state that like it's a universal truth.  But it's like I've had to relearn how to walk, to allow for the extra weight and the decreased flexibility of the joints; I can't just walk as a background process like I did when I was young, I have to think about it and adapt to the new physics of walking, have to deliberately take each step, aware of every movement and cognizant of each destination. It's like that with everything, if I take my mind off what I'm doing for even a second I can become disoriented as my body falls into habits learned thirty years ago and I autopilot toward things and places that no longer exist.

Well, that doesn't mean I shouldn't learn new habits, especially new healthy habits, just that it's no longer a matter of "just do it" or making resolutions on an arbitrary date. When I learn what it is a matter of, when I discover how to get myself to do things that I don't want to do, I'll let you know. Until then, I'll just do what I can to get through the day. And work on my budget, which I'm going to go do now. 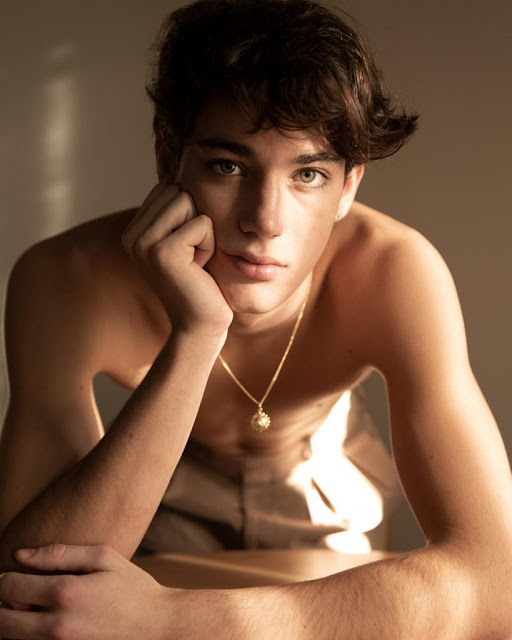 Posted by Robert Manners at 1:08 PM
Email ThisBlogThis!Share to TwitterShare to FacebookShare to Pinterest